How to Calculate the GST / HST New Housing Rebate 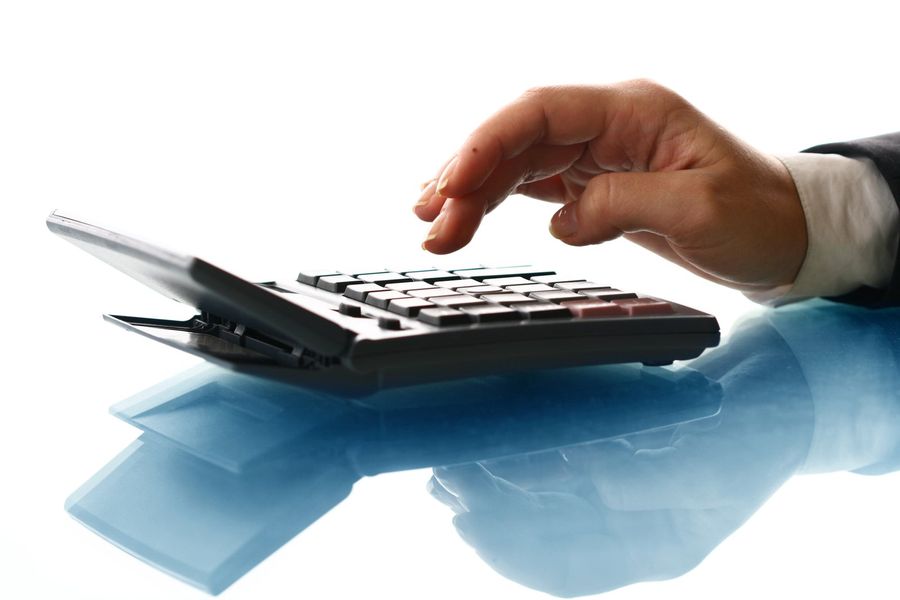 If you recently bought a newly constructed home, completed a substantial renovation, or are under contract to have a home built or do substantial completion of renovations, you may qualify for significant Goods and Services Tax (GST) and Harmonized Sales Tax (HST) rebates. Owner-built houses may also qualify if built on previously-owned or leased land. You can also qualify if you owned a non-residential property, and converted it into a home.

What is a Substantial Renovation?

Generally, for substantially renovated housing, about 90% of the interior must be reworked. For costs from major additions to a house to be eligible, those additions must double the living space.

The GST rebate is a Federal rebate on the 5% GST tax home buyers pay for a new house or new condo, or for goods and services associated with building or  substantially renovating a house. Owners can apply for a maximum rebate amount of 36% of the GST tax if the FMV is $350,000 or less. A partial GST rebate is available for homes between $350,000 and $450,000, up to $6,300. FMV is the highest price a property would bring in an open market between knowledgeable parties. It doesn’t include GST/HST or provincial land transfer taxes. 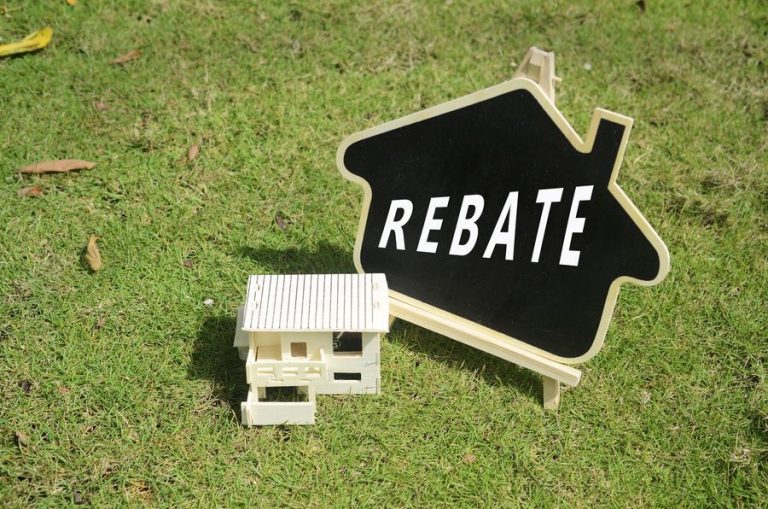 The GST rebate is a Canada-wide federal portion of a rebate, with maximum refunds of 36%, up to $6,300. However, several provinces have an additional provincial portion, for PST and HST rebates, that vary across Canada.

Nova Scotia offers a First-Time Home Buyers Rebate , up to a maximum of $3,000.

Revenu Québec administers the GST/HST in Quebec. Their QST is 9.975%. If new houses purchased are less than $200,000, rebates of 50% of the QST result in refunds up to $9,975. The rate progressively declines until the purchase price reaches $300,000, after which no rebate applies.

Manitoba, New Brunswick, PEI, BC and NL have HST or PST on new homes, but don’t offer a PST or HST rebate for new homes. Alberta, Northwest Territories, Nunavut and Yukon have no provincial sales tax on new homes, so the federal GST portion applies only.

Check out Sproule + Associates’ GST Rebate calculator to see what you might receive. A GST rebate calculator provides estimates for planning purposes only. You can use the Canada Revenue Agency rebate application calculation system as well. If you’re eligible to claim the Ontario new housing rebate, fill out the Provincial Rebate Schedule Form RC7191-ON in addition to the federal rebate applications 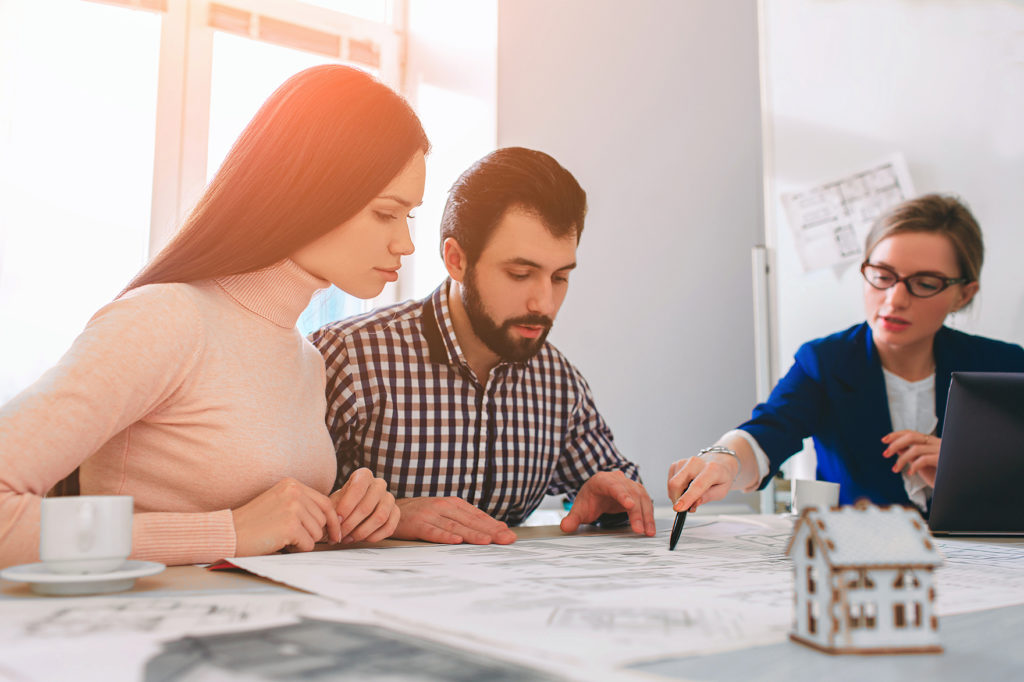 You have up to two years to apply for new housing rebates; you must submit a calculation of your rebate for GST and an application form. Proof of occupancy may be required to show it’s your primary residence. You’ll receive payment within six months.

In 2021, changes were made to the GST/HST New Housing Rebate multiple buyers rules, such as when third-party purchasers were added to the agreement of purchase. This softens requirements when people might have been declined the HST new-home rebate because a mortgage lender required a third party to be added to the property title.

For new housing rebate forms and information on filling them out, see the Government of Canada website.

We look forward to getting you the full rebate you are owed. 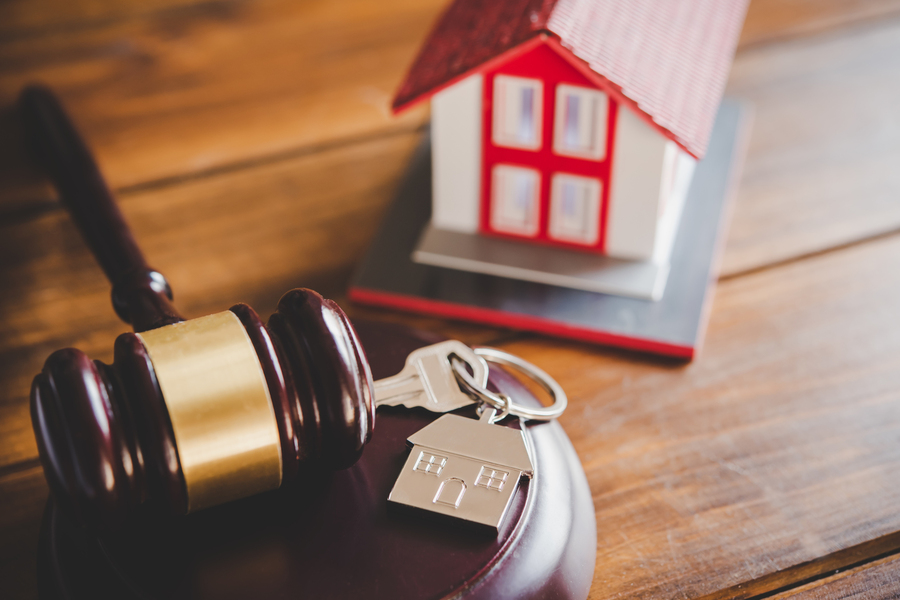 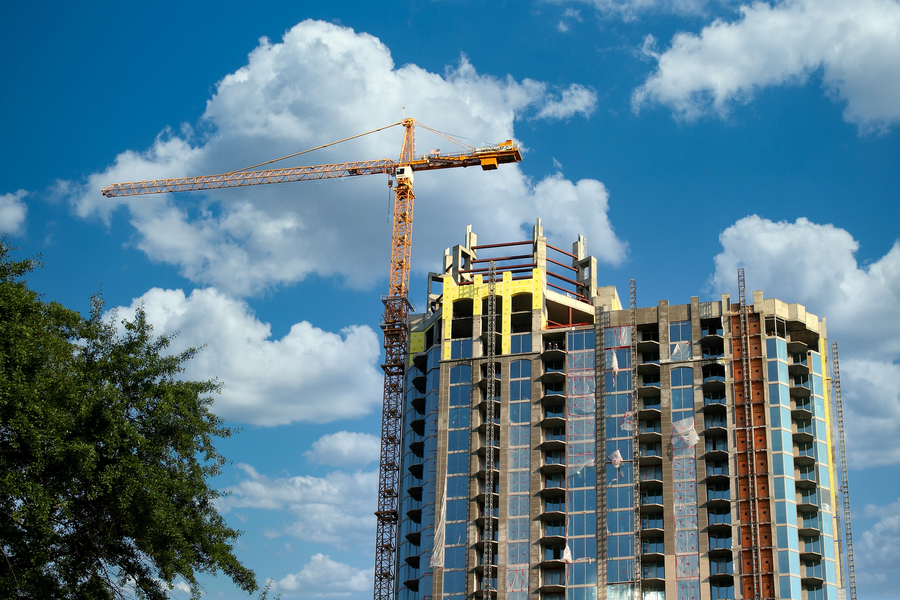 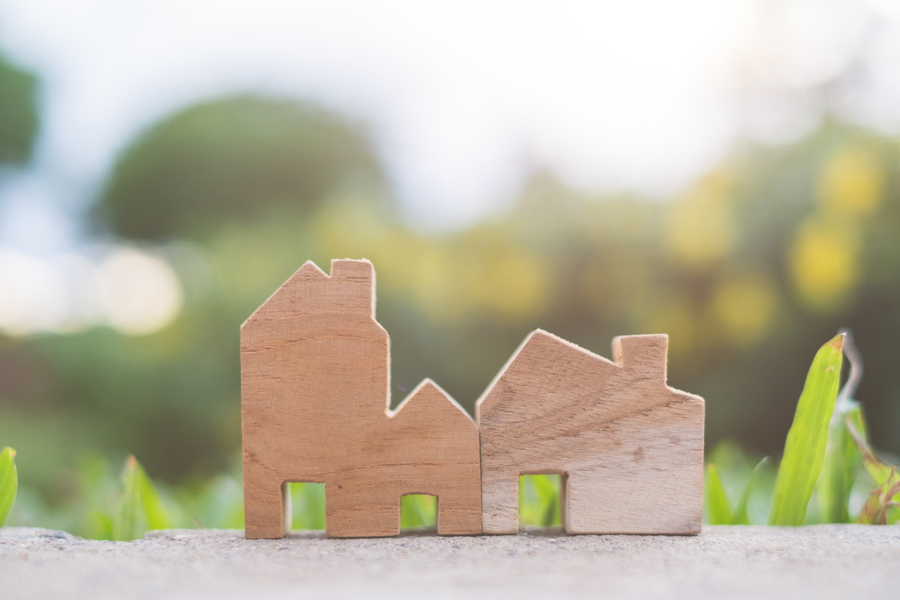 How Long Does It Take to Get HST Housing Rebate?

Interested in finding how much you can get back?

While it may feel like you don’t really need the help of a real estate lawyer for standard real estate transactions, a new home is an expensive purchase, and your house deal is a significant, binding contract that has the potential to create major liabilities for you. Buying a…
Read More

Did you know that the GST/HST new home rebate program also applies to condos? The federal government and the Ontario provincial government introduced a new housing rebate to help make housing more affordable, and this is available to condo owners. The Canada Revenue Agency implemented the program to combine…
Read More

How Long Does It Take to Get HST Housing Rebate?

If you have bought a newly built home, built it yourself or contracted a builder to build it for you, or if you substantially renovated your home, you may be eligible for the GST/ HST new housing rebate. What Is The HST New Housing Rebate? When you buy a…
Read More

Welcome to Sproule + Associates in Oakville where we’ve been assisting Canadian homeowners and real estate investors with their rebate needs for over 15 years now. We’ve helped put millions of much-deserved dollars back in people’s pockets and look forward to doing all the work for you next.

Welcome to Sproule + Associates in Oakville where we’ve been assisting Canadian homeowners and real estate investors with their rebate needs for over 15 years now. We’ve helped put millions of much-deserved dollars back in people’s pockets and look forward to doing all the work for you next.